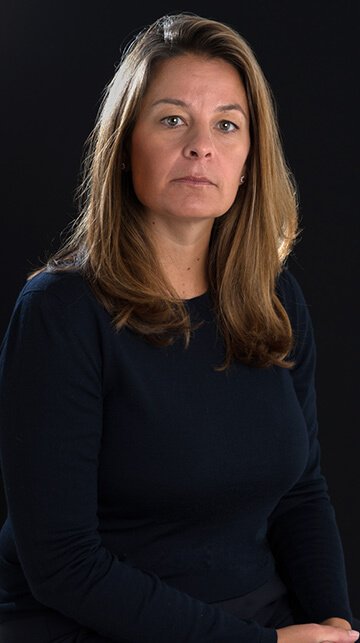 Nathalie Bachich was appointed as a Non-Executive Director of the Company on 2016.

Nathalie worked in the City of London from 1998, initially in Corporate Finance at Baring Brothers, latterly – ING. Her last positions are Head of the CEMEA ECM product at ING and then at WOOD & Co. Nathalie has over 15 years’ experience in international equity markets and investment banking.

Nathalie got an MA in Modern Languages at St Catherine’s College, Oxford.

Nathalie Bachich meets the criteria of independence foreseen for independent non-executive directors specified by the European Commission in the Annex 2 to the Commission Recommendation of 15 February 2005 № 2005/162/EC and the requirements set out in the Best Practices of WSE Listed Companies. 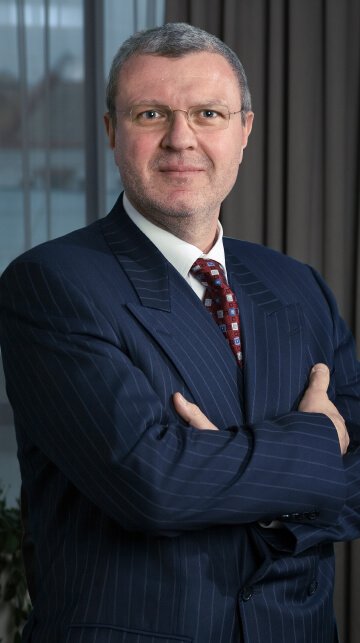 Sergei Shibaev was appointed as a Non-Executive director of Kernel on 2012. He has 30 years’ experience in international finance and strategy.

Sergei Shibaev is a Fellow of the Chartered Association of Certified Accountants (FCCA, UK) and has a MS and PhD from the University of International Relations, MGIMO, Russia and an MBA from Henley Management College, UK.

Sergei Shibaev meets the criteria of independence foreseen for independent non-executive directors specified by the European Commission in the Annex 2 to the Commission Recommendation of 15 February 2005 № 2005/162/EC and the requirements set out in the Best Practices of WSE Listed Companies. 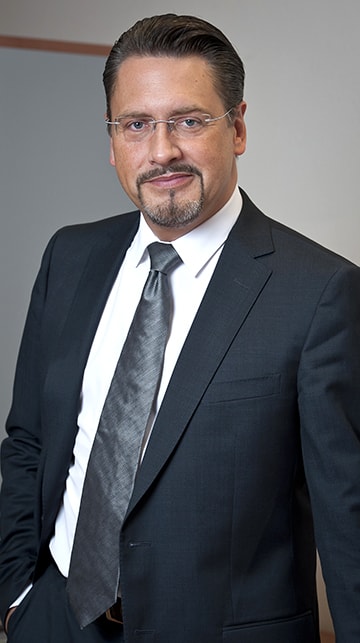 Andrzej Danilczuk was appointed as a Non-Executive Director of Kernel on 2007. Andrzej is a senior executive with over 20 years’ experience in business development, trading and marketing of agri-commodities.

He graduated from the Moscow State Institute for International Relations. He is a Polish citizen. 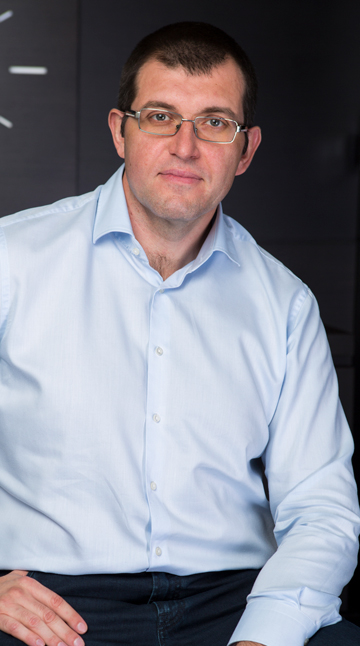 He graduated from the Institute of Economics and Management and got a MA in Financial Management in 1998.

In 2018 he received The Certificate of Management Excellence of Harvard Business School based on the completion of the following educational programs: “Strategy: Building and Sustaining Competitive Advantage” (2016), “Leading Change and Organizational Renewal” (2017), “Disruptive Innovations” (2018). 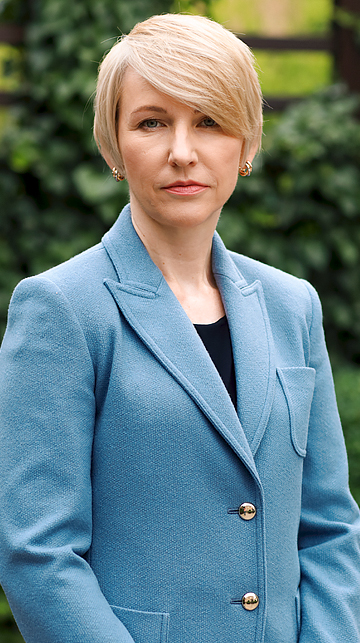 Anastasia Usachova is responsible for the overall financial management of Kernel since 2003.

Ms. Usachova graduated from physics and mathematics faculty of Poltava Pedagogical Institute. She holds CMA certification in management accounting and CFM certification in financial management. In 2016, she got Executive MBA at IMD Business School (Switzerland).

In 2017 she graduated from Harvard Business School having completed the “Leading Change and Organizational Renewal” course. 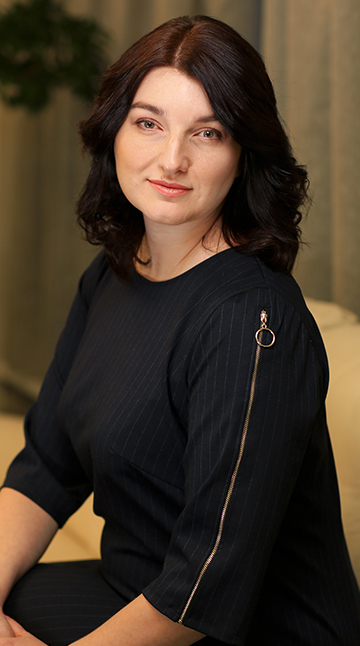 Viktoriia Lukianenko is a Board Member, who joined Kernel in 2002. She is responsible for providing legal advice and counselling in all aspects of Kernel’s business operations.

She graduated from the Faculty of Law of the Taras Shevchenko Kyiv National University in 1998. She became a licensed attorney in 2003.

Yuriy Kovalchuk is a Board Member of Kernel since 2011. In his current position at Kernel, he contributes to strategy formulation and is responsible for execution of investment projects.

Mr. Kovalchuk graduated from the Kyiv National University of Trade and Economics in 2003. Yuriy has been a Fellow with Association of Chartered Certified Accountants (FCCA), since September 2013.

In 2018 he received The Certificate of Management Excellence of Harvard Business School based on the completion of the following educational programs: “Strategy: Building and Sustaining Competitive Advantage” (2016), “Leading Change and Organizational Renewal” (2017), “Disruptive Innovations” (2018).

Kernel Holding S.A. is a public company registered in Luxembourg. Its shares are traded on the Warsaw Stock Exchange since 2007.

The Company complies with most of the provisions of the code of corporate governance “Best Practices of WSE Listed Companies 2016” (statement of compliance). Following the entry into force of the Best Practice for GPW Listed Companies 2016, the Board of Directors of the Company has adopted the recommendations and principles specified in the aforementioned document, except for the recommendations included in items IV.R.2 and the detailed principles included in items I.Z.1.16, I.Z.1.20, IV.Z.2, VI.Z.4. At the same time, the Board of Directors decided that the recommendations and detailed principles, marked as items II.Z.11, III.Z.6. and IV.R.3 do not apply to the Company.

The Company constantly strives to maintain a high level of gender, education, age, and professional experience diversity within its governing bodies, understanding the vital role of the diversity in maximizing shareholders’ value. The diversity was further strengthened during last several years/. Kernel closely follows the principles of diversity declared in numerous internal company’s documents and company’s Equality, Diversity and Inclusion Policy (EDI).

The Company’s board of directors is composed of eight directors, three of whom are independent.

The board of directors has an audit committee, the primary function of which is to assist in monitoring the reliability and integrity of the financial information provided by the Company and in generally reviewing and assessing the auditing, accounting and financial reporting processes of the Company. The audit committee is composed of non-executive directors: Sergei Shibaev (chairman of the committee), Nathalie Bachich and Andrzej Danilczuk.

The Company’s annual and consolidated accounts are certified by an external auditor appointed by the annual general meeting of shareholders. Deloitte Audit S.à r.l. has been the Company’s auditor since 2012.

For detailed information in respect to the Company’s corporate governance, please refer to the Articles of Association and the FY2020 Annual Report, or contact us at [email protected].

Permission to collect, process and store your personal data and cookie files

This site uses cookie files to help you with the site navigation and provide the best user experience, analyse usage of our products and services, and improve the quality of advertising and marketing activities.

By continuing to use the site you agree with collection, processing and storage of your personal data and cookie files.